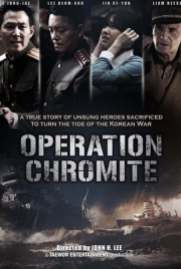 ChromiteBased operating real life events Battle of Incheon, US General Douglas MacArthur, along with eight members of the South Korean military to do the secret “X-ray” to perform the operation “Incheon landing operation.”

Mekong operating merchant ships working in the Mekong Delta was attacked by robbers, killing 13 people. When a large amount of drugs found on the plane, the Chinese government police forces of Thailand, Laos and Myanmar to investigate. The film is inspired by real events that occurred in 2011. 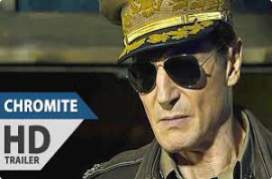